Royal Eswatini Travel Agency (Pty) Limited (RETA) is a company registered in accordance with the laws of the Kingdom of Eswatini, with Royal Eswatini National Airways Corporation (RENAC) as its sole shareholder. Royal Eswatini National Airways Corporation (RENAC) was established and commenced operations in 1978 as a national airline of the Kingdom of Eswatini. The airline ceased operations around 1999, after which RENAC continued trading as a travel agent selling airline tickets and travel insurance. 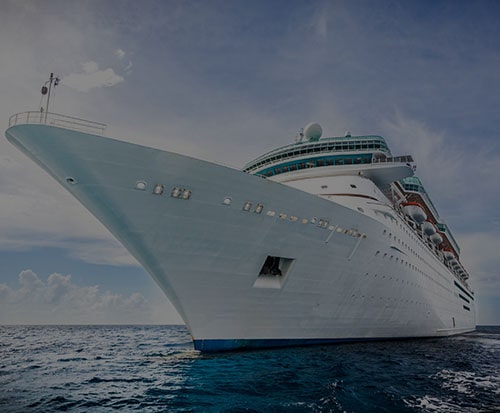 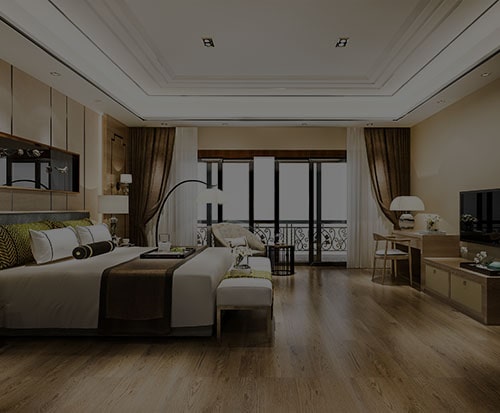 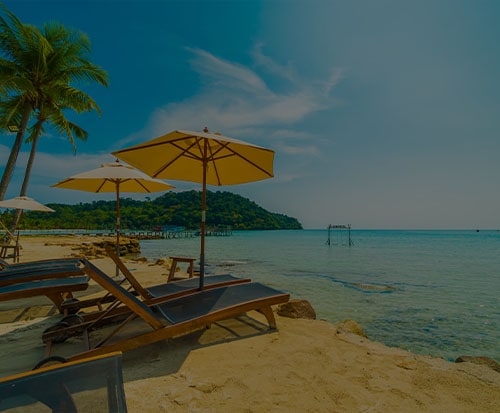